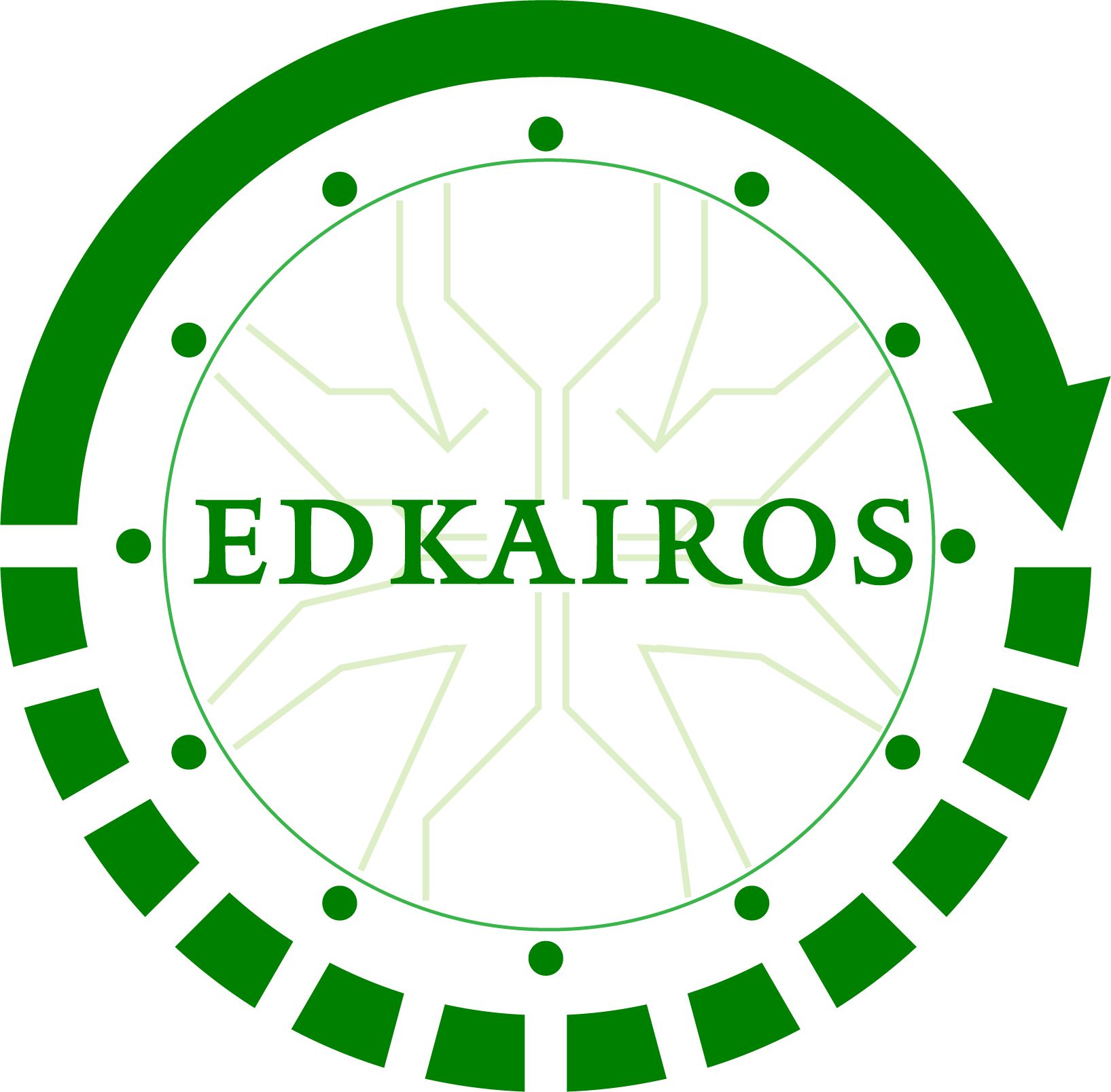 Students get to manage $100,000 in virtual money through The Stock Market Game. Use fake cash to invest in real companies, under real market conditions. Learn how to play the market and win real time competitions.
Write your awesome label here.

The reality is that investing in the stock market carries risk, but when approached in a disciplined manner, it is one of the most efficient ways to build up one's net worth.

While the value of one's home typically accounts for most of the net worth of the average individual, most of the affluent and very rich generally have the majority of their wealth invested in stocks.
Meet the instructor

Warren Edward Buffett is an American business magnate, investor, and philanthropist. He is currently the chairman and CEO of Berkshire Hathaway. He is considered one of the most successful investors in the world and has a net worth of over $101.1 billion as of October 2021, making him the world's tenth-wealthiest person.

He has been referred to as the "Oracle" or "Sage" of Omaha by global media. He is noted for his adherence to value investing, and his personal frugality despite his immense wealth. He focuses intensely on exponential value creation  (compounded growth).
Source: Wikipedia.com 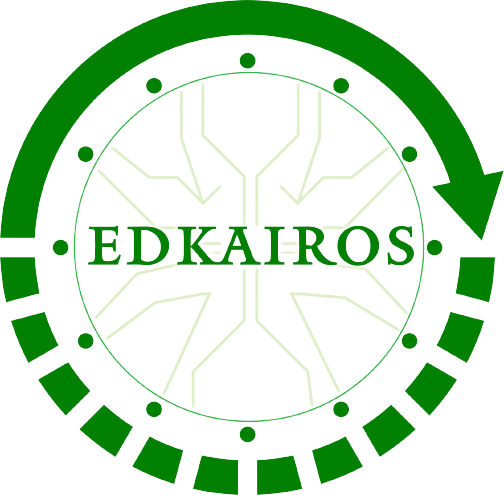